The launch of Hills of Suweihan desert project in Al Ain

Al Ain City Municipality has announced the start of infrastructure operations to launch the Suweihan Desert Entertainment Project, which will be launched in the second half of November in the Nahshala area of ​​Sweihan. The project will run for 5 months from the end of November 2018 until the end of April 2019 with a total area of ​​11,800 square meters. ​

The Suwaihan Hills Project is the first of its kind in the Al Ain area. It targets the various sectors of the community, tourists and youth.

The site is expected to become one of the most prominent new entertainment projects in the Emirate of Abu Dhabi, which is located in the desert area of Al Ain City, and is a step towards preserving the beauty of the desert environment and the wild nature of the city, pointing out that there are special conditions and standards that will be implemented by the municipality on the camps and users of the recreational facilities in the Suweihan Desert Hills area.

The event area includes a traditional village, a heritage theater, a market, shops for land supplies, a special area for the children, a range of traditional and modern games, a variety of restaurants and cafés plus an area for catering trucks and parking spaces.

The site also offers a unique experience for desert adventure enthusiasts by setting up a racetrack, a track for quad bikes and desert buggies, desert activities, hill climbing, sand-skiing and desert safaris. 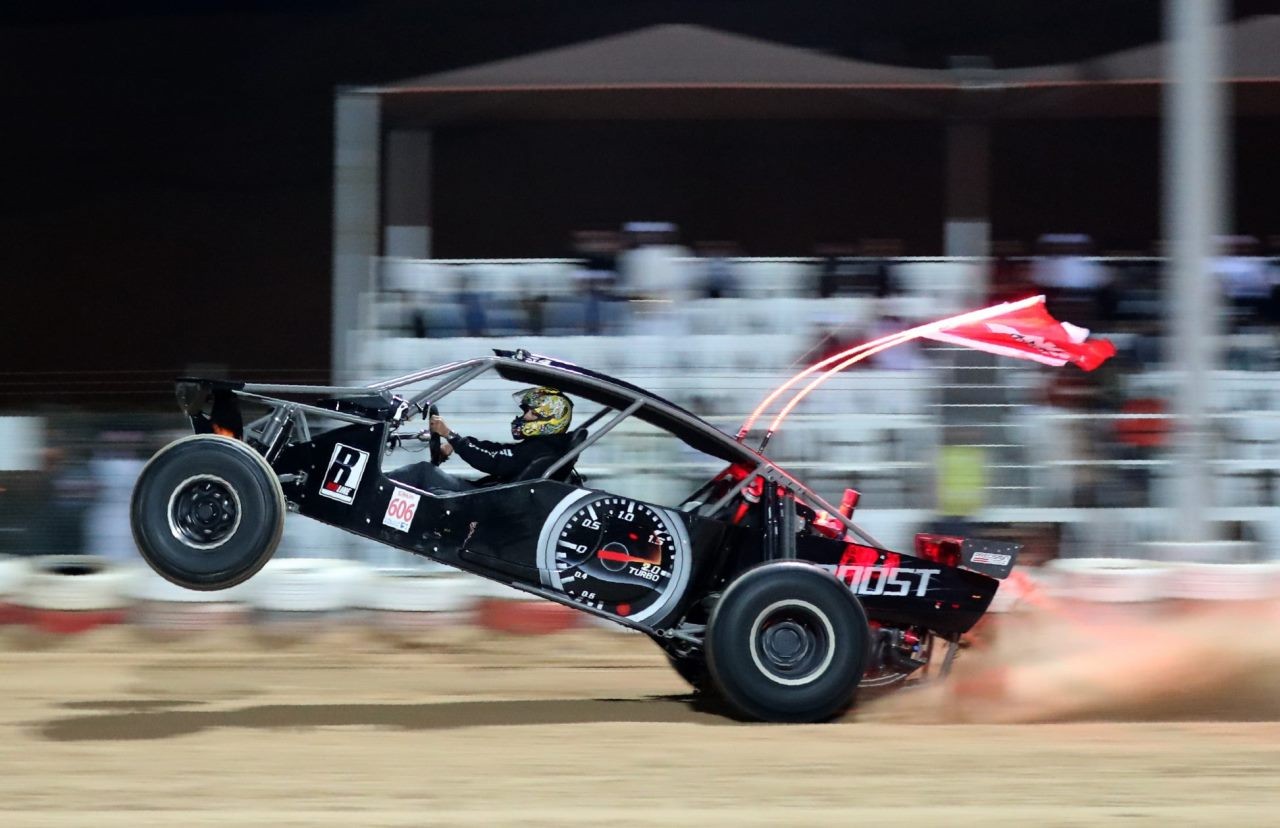 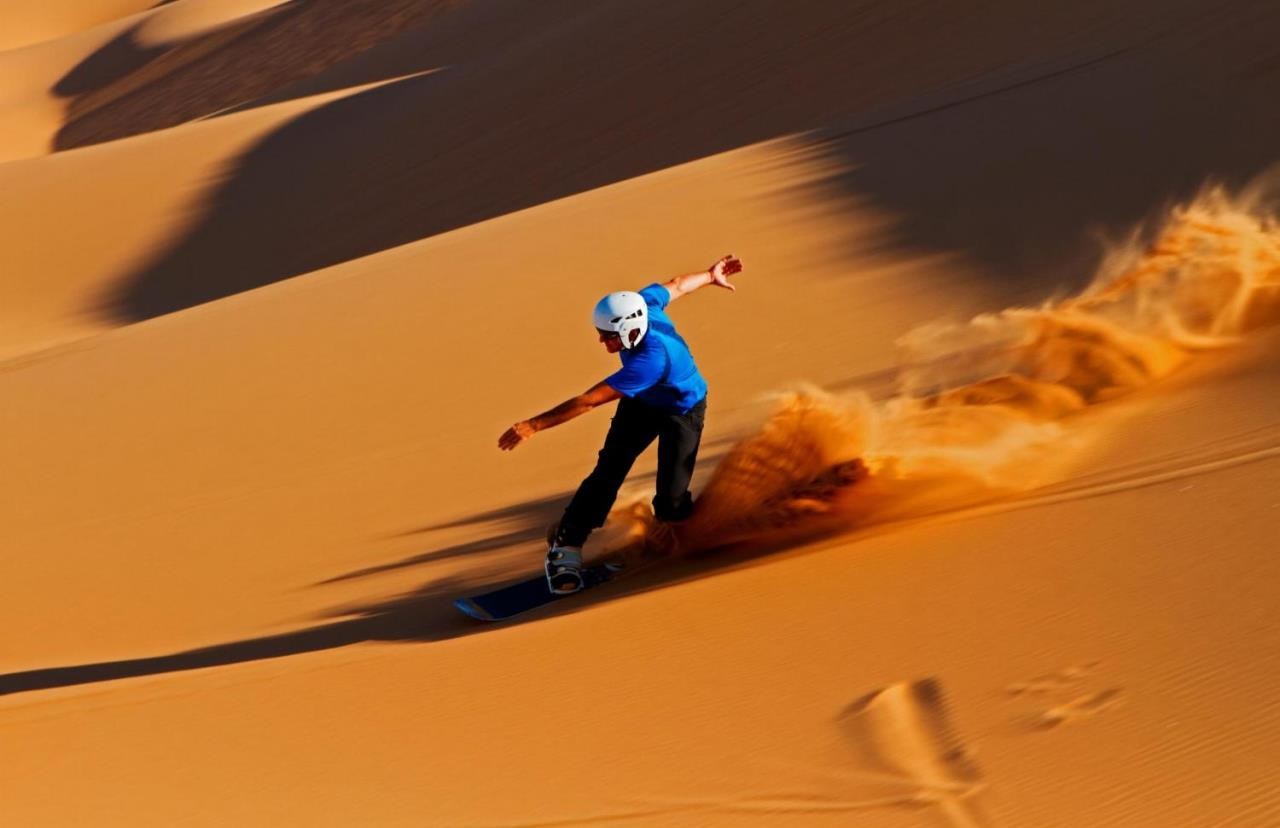 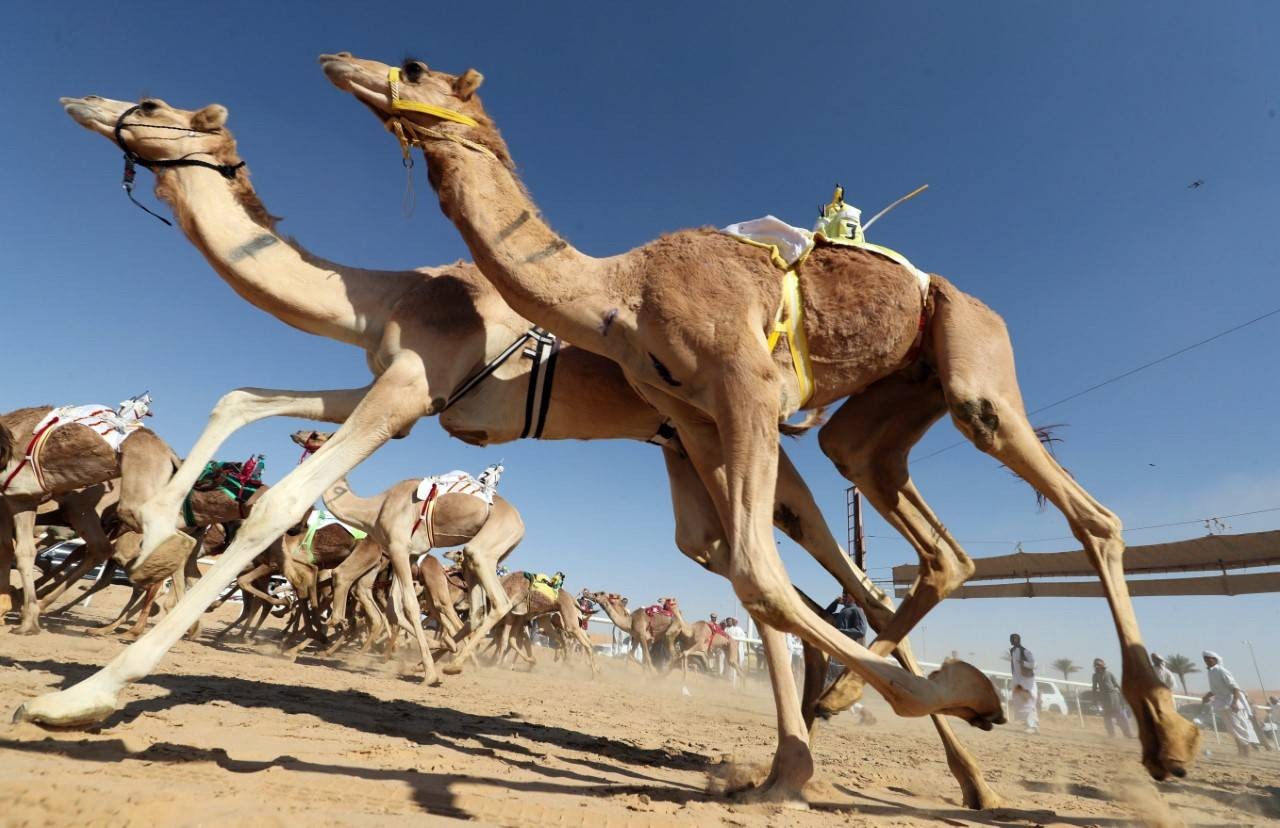 Salem Al Kutbi explained that this stage is the first phase of the project, and will be followed by other stages starting next year.

Where strategic partnerships will be created, infrastructure and services will be provided, as well as diversity in the provisioning of many entertainment and social events that will enrich the project. Several government institutions contributed to the launch of the project.  Those include Abu Dhabi Exhibitions Company, ADNOC Distribution, Al Ain Police, Culture and Tourism Authority, Abu Dhabi Waste Management Center, Health Authority and Al Ain Distribution Company.

In response to the invitation by Western Motors, the authorized Jeep and Fiat distributor in Abu Dhabi and Al AIn, AD4x4 club will attend the press conference that will be held on the 14th of Dec 2018 and will extend the invitation to all the club members, affiliates, partners and sponsors.

The club will announce three trips on the day for all driving levels. The invitation is open for all.

If you are already a member of AD4x4, then CLICK HERE to register for a trip.

​Since the club will host several trips on the day, the event location and meeting times may vary.  However, all trips will trail to the same location , Nahshala - Sweihan. Meeting time will be around 4:30 PM and the event will stretch till around 7:00PM

We expect over a 1,000 people attending  from different clubs and organisations from all over the UAE.

No comments made yet. Be the first to submit a comment

By accepting you will be accessing a service provided by a third-party external to https://www.ad4x4.com/

Do You Have a Tip or an Idea for a Story? Tell Us About It.
Submit Article